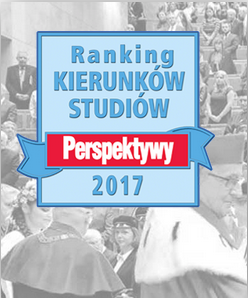 The Jagiellonian University and the University of Warsaw took joint first place in the Polish higher education institutions ranking Perspektywy 2017. It has happened for the second time since the ranking was first published 18 years ago. The third place was taken by Warsaw University of Technology.

According to the president of the Perspektywy Education Foundation Waldemar Siwiński, the ranking serves both as a guide for prospective students searching for the most suitable universities, and the academic community, for whom it serves as a sort of mirror, reflecting both their successes and shortcomings.

The list was topped by the University of Warsaw, which scored 100 points, and the Jagiellonian University, which received 99.9 points, for which they were awarded joint first place. The Warsaw University of Technology took third place with 86 points. The following places were taken by the Adam Mickiewicz University in Poznan (82.2 points) Wrocław University of Science and Technology (82.1 points).

“Our position among Polish institutions of higher education is clear. It is a source of pride and a great occasion to thank all academic staff of the Jagiellonian University for their hard work”, said the Rector of the Jagiellonian University Prof. Wojciech Nowak, adding that the university must think how to even further improve the quality of its education, although in some fields, such as patent applications, it may be very difficult to compete with technical universities.

The full results of the ranking are available on Perspektywy foundation website. 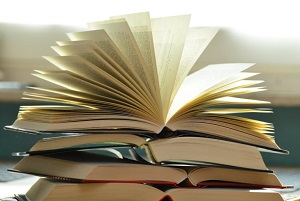 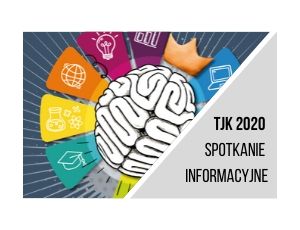